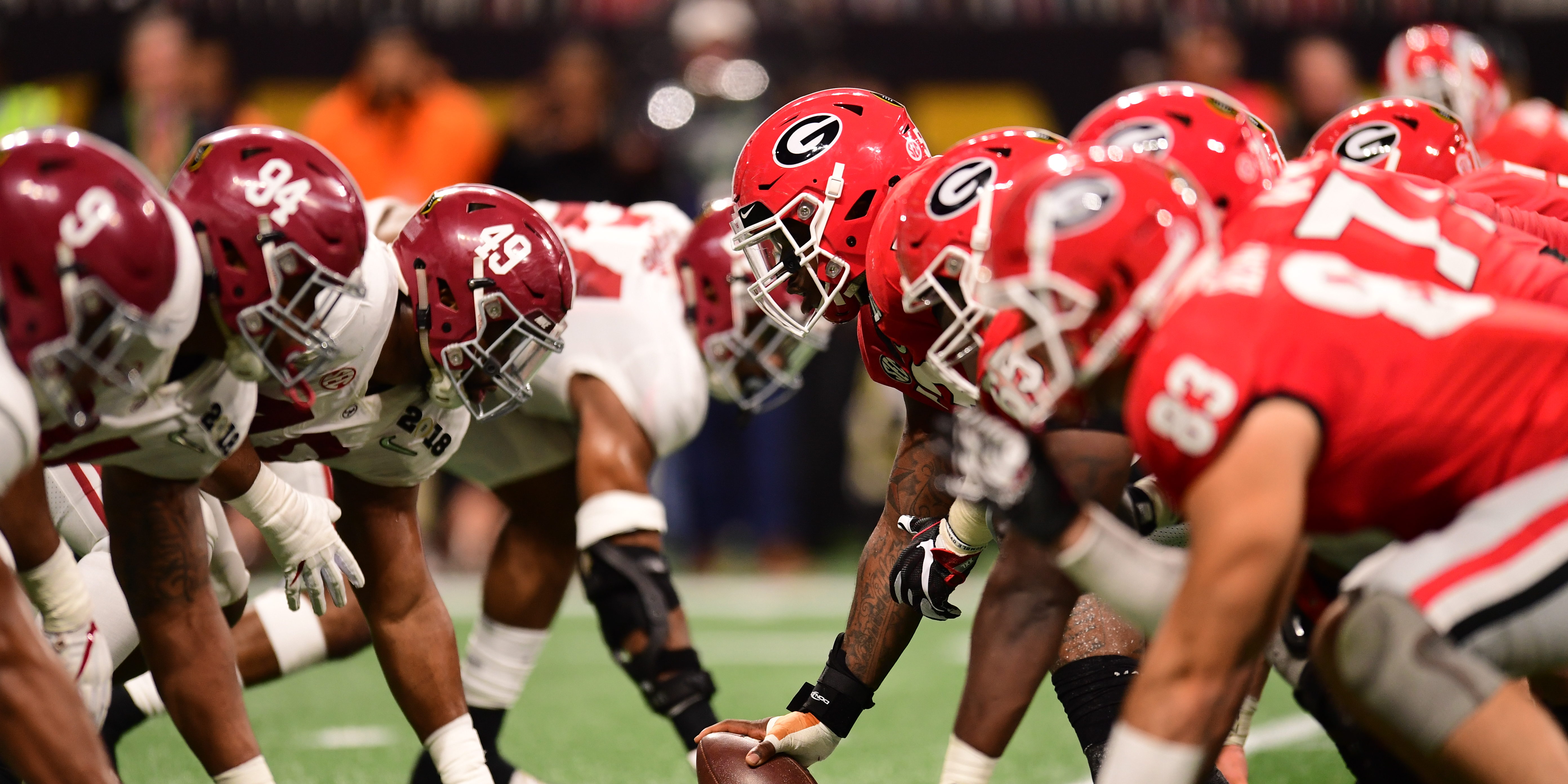 Georgia’s loss at LSU set the tone for the season

There’s truth in the belief that losses can teach a team more about itself than a win, especially if a program has started to win all the time. A loss can often humble a group of players that may have started to believe they were invincible. It could also teach them how to avoid being defeated again.

Last year we wondered if Georgia’s loss to Auburn was the best thing that could have happened to them. Well, it was. Georgia got the dog crap beat out of them in Auburn (Gus was right, by the way), and it only helped the Bulldogs strive to get better.

They returned the favor to Auburn a few weeks later, with an even more impressive win in the SEC championship game. If Georgia had won in Auburn, they may have instead played Alabama in Atlanta and their story might have been much different.

Think about this year. Georgia would still be preparing to play Alabama in Atlanta this Saturday even if they had not lost to LSU in October. But the Bulldogs simply may be more prepared to have a shot at winning because of how they lost in Baton Rouge and what’s happened since.

That game on Oct. 13 was nasty for Georgia. They had a bad fake field goal early in the game, which led to LSU getting a lead it would never relinquish. The running game was non-existent, as LSU held Georgia to 113 rushing yards. And quarterback Jake Fromm was just not sharp.

But since then, Georgia has won all five games played. They’ve outscored the five opponents 208-92, an average of 41.6 to 18.4. Those five opponents included two 7-win teams and two 9- win teams. Only one win was against a cash-for-clunker team – UMass.

Fromm had a miserable day in Baton Rouge, completing only 16 passes in 34 attempts for 209 yards, one touchdown, and two interceptions. He had completed 73% of his passes before the LSU game, and thankfully for Georgia’s offense, he’s gotten right back to the same completion percentage since losing to the Tigers.

We knew D’Andre Swift had been dealing with a groin injury early in the season, and then a few weeks ago he admitted he had surgery on both groins in January. Swift also had an ankle issue earlier in the season. Those injuries limited Swift to 290 yards in his first six games.

Swift did have 72 yards against LSU, but it’s been the last five games where Swift has kicked it into a different gear with 600 rushing yards. It’s made the Georgia running game, the best in the SEC, much more dangerous.

Georgia’s rush defense did not allow much before the game with LSU, allowing an average of 113 rush yards per game. There was worry after the Bulldogs gave up 275 rushing yards to LSU that the young defensive line might be exposed facing more challenging teams later in the season. But Georgia has been just as good as it was before the LSU game, allowing only 117
rush yards per game since that one loss of the season.

What does all this mean? Well, it likely means Georgia can compete with Alabama. The Bulldogs must find a way to contain Tua Tagovailoa, which may be the difference. Alabama’s running game is ordinary compared to years past, but they’ve got a quarterback like they’ve never had before. This guy is not a game manager. Tua is a star.

We need to be careful about thinking that Alabama hasn’t played anyone like Georgia or that they are going to face a challenge unlike any other this season. It might be true, but that’s the same things LSU fans were saying before their team got slammed 29-0 on their own home turf.

This Georgia team is peaking at the right time. It seems many of the young players are getting better by the week, and a team that many didn’t believe would be able to stand toe-to-toe with the defending champions may now have a chance.

Georgia is in a better place now to compete with the Crimson Tide compared to where they were earlier in the season when they were basically a young team with a lot of new starters trying to find their way. And the loss to LSU may be just as important as last year’s setback in Auburn in giving the Bulldogs a chance this Saturday in Atlanta.

Listen to The Bill Shanks Show weekdays from 3:00-7:00 p.m. on Middle Georgia’s ESPN – The SuperStations on 93.1 FM in Macon, 105.9 FM in Warner Robins, 98.3 FM in South Central Georgia and online at TheSuperStations.com.